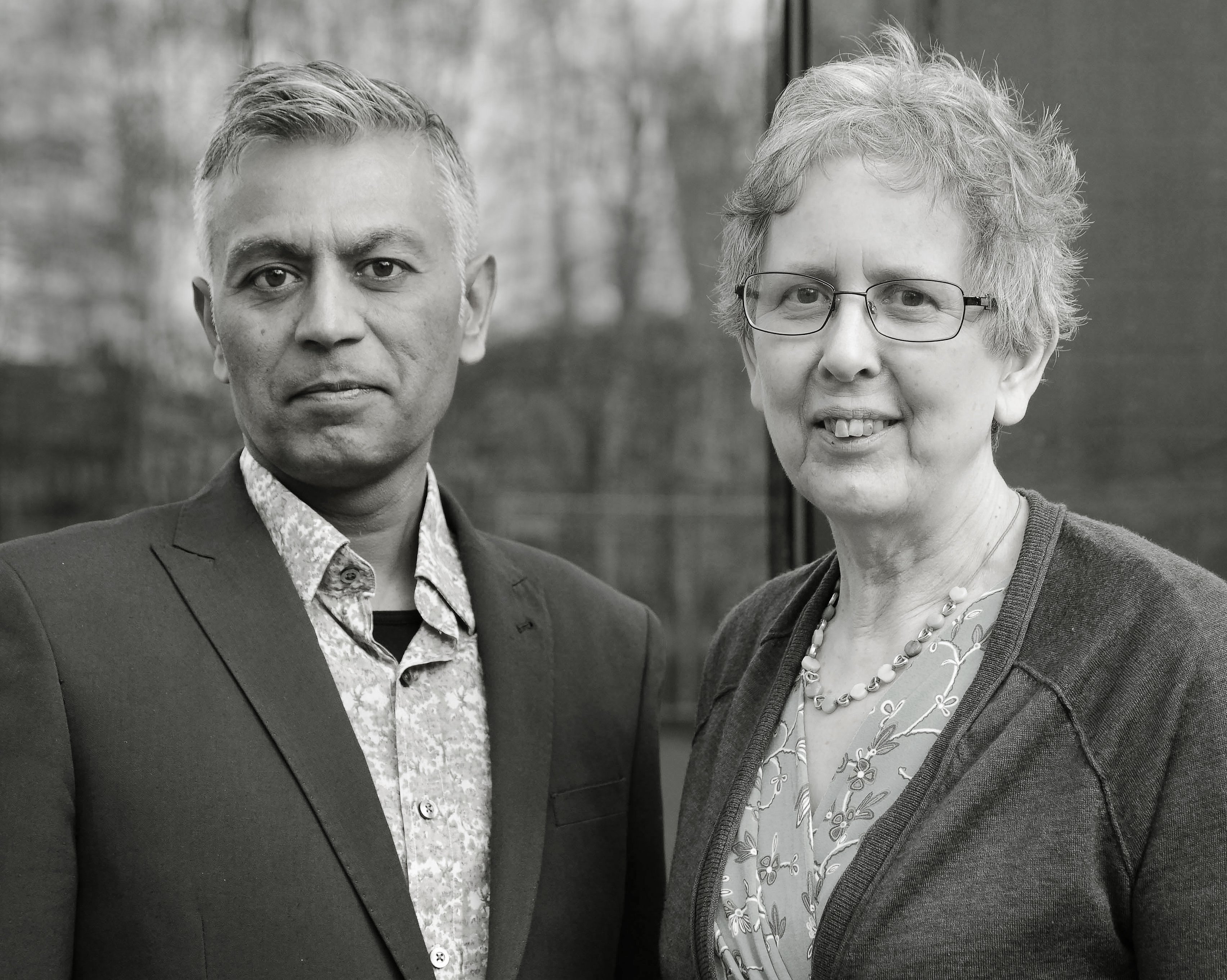 I could never have imagined what an amazing journey it would be when Dominic and I first met in South East London in 1993. This was when, after a visit to India, I joined a course led by Dominic called Introduction to Spoken Hindi & Urdu Through Music & Art. It turned out that this was the language of the British-Indian Army.

Since then we’ve worked together to share the story of soliders from Undivided India fighting in World War One. This has always been done with passion. It is a journey that is likely to continue well into the future as our project leads us through the 20th century towards 1947 and India divided by the Partition.

For both of us our interest in World War One began as we studied history and literature at school, but we had no knowledge of the contribution of Empire troops.

The highlight of our current work so far has to be the launch of Salt of the Sarkar, our project for the WW1 centenary years, in the Houses of Parliament on 13 October 2014. We received such huge support towards making the total contribution to World War One from India widely known throughout the Centenary years, including over 1,000,000 soldiers who fought around the world including Europe. 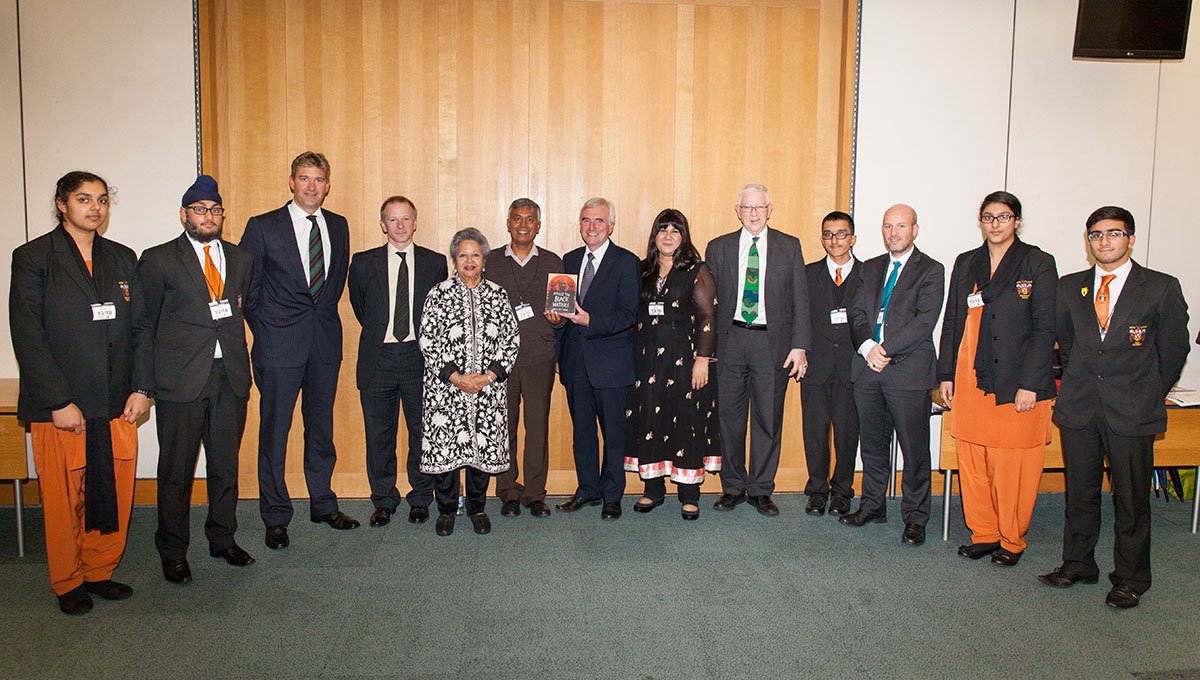 The highlight of our current work so far has to be the launch of Salt of the Sarkar, our project for the WW1 centenary years, in the Houses of Parliament on 13 October 2014.

At the heart of the event and our project we were proud to be in a position to make available the Centenary Edition of the novel Across the Black Waters by master storyteller Mulk Raj Anand (1904-2005).

Earlier in the year we had been thrilled to receive permission to produce this edition with an image of WW1 Indian soldiers on the front cover for the first time. Our partner and publisher, Shalimar Books, was key in bringing the new publication into reality.

The novel, first published in 1940, tells the story of the Indian soldiers as they arrived in Europe in September 1914. The fiction is based on actual historical facts, and reveals the soldiers’ experience in the first bitter winter of the war.

The journey to this moment started for Dominic in the mid 1980s when he came across:

The translations of thousands of censored letters home from the Indian soldiers on the Western Front now lodged in the British Library.

A second hand copy of Mulk Raj Anand’s novel Across the Black Waters telling these soldiers’ experience from their own perspective, and bringing the characters to life.

Inspired by the poetic rural images of the sepoys’ letters and the powerful storytelling of Mulk Raj Anand’s depiction of their fate, Dominic started to share their story through theatre. 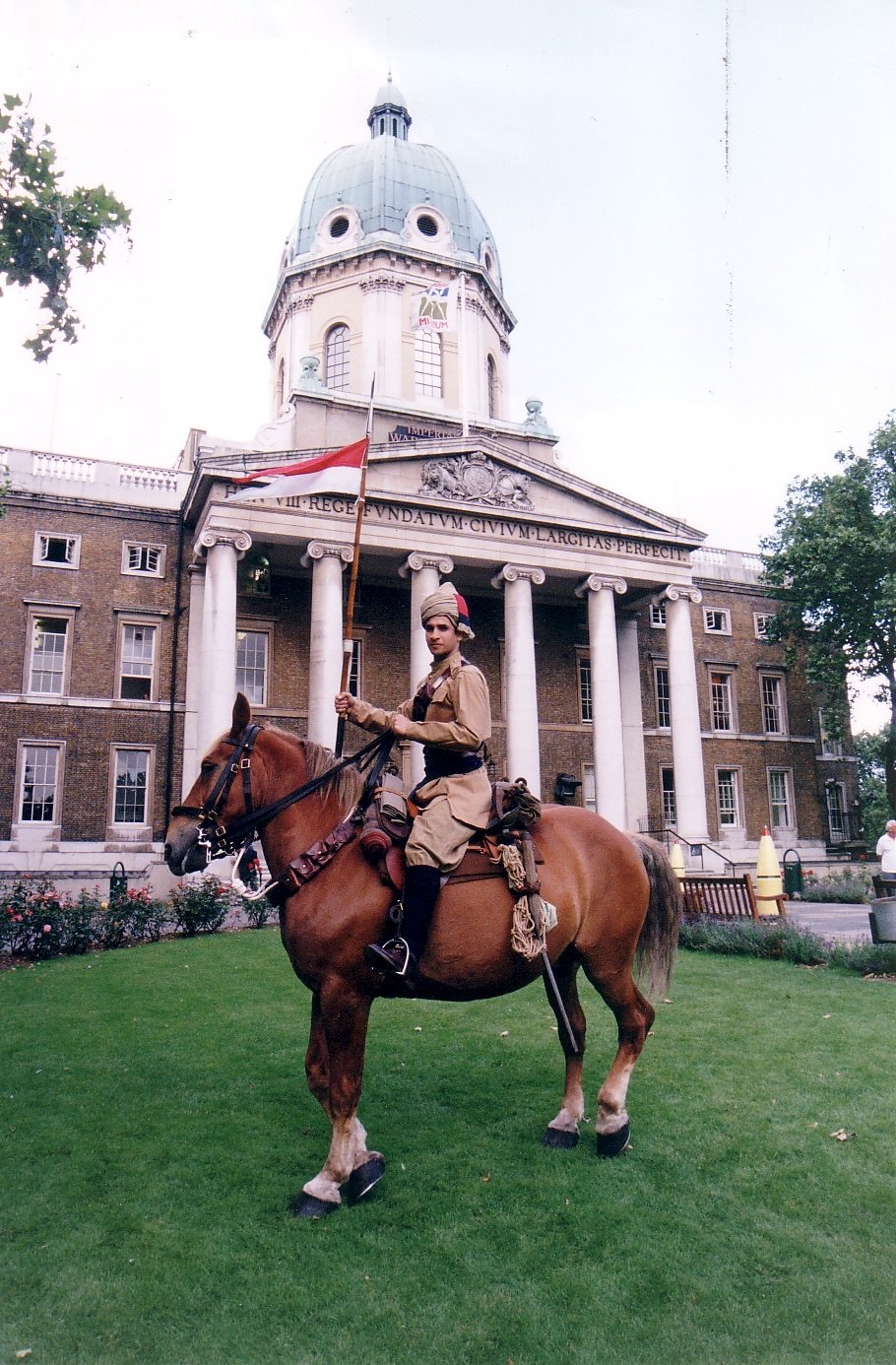 My first introduction to this history was at the end of 1993 through the rehearsal of a short and powerful theatre piece written by Dominic bringing to life the experience of one of the Indian soldiers in a trench in Flanders. Immediately I determined to be involved in sharing this history more widely

For the next ten years we operated as Mán Melá Theatre Company (Dominic as Artistic Director and myself as Administrator) based in London at The Albany, Deptford.

By 1998 Dominic had contacted Mulk Raj Anand in India and Across the Black Waters was dramatised and produced in London. 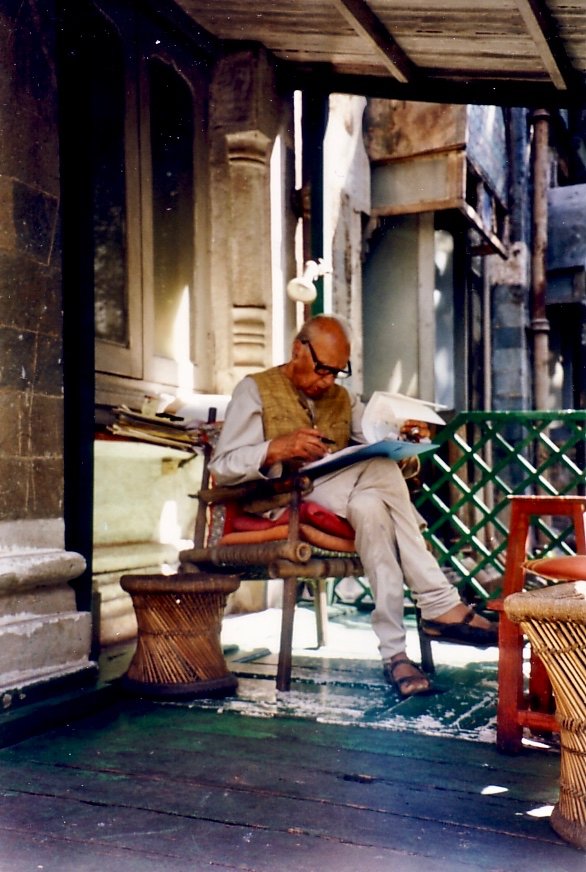 Mulk Raj Anand
We arranged a Symposium at the Imperial War Museum for Remembrance Weekend 1998 – the 80th anniversary of the Armistice.

Dominic moved to Wales in 2007. The theatre company was dormant, and we now focus on locating partners who share our vision to enable us to concentrate mainly on the core of the project. We have been receiving wonderful letters of support as we prepare the next phase of Salt of the Sarkar. This support highlights most of all the interest and relevance the subject matter holds for so many individuals and organisations. Also a widespread interest in exploring the facts and fiction in a creative and engaging way. My personal passion is for seeing how fiction and the voices of individuals bring historical facts to life.

In 2018 as we look to the future of Salt of the Sarkar and the history of the soldiers from Undivided India beyond 1918, we are motivated by our long-term enthusiasm and commitment to the History, the Novel(s) and the Author.

The themes raised by Mulk Raj Anand and the WW1 history of the Undivided Indian Army, with Hindus, Muslims, Sikhs, Christians and others fighting side by side, are worth exploring in today’s increasingly divided world. There is much to be found that is relevant to encouraging respect, reconciliation and peace in our communities through the experiences of Empire soldiers one hundred years ago.