Salt of the Sarkar

A Story of a Million Indian Soldiers who fought in WW1

Dominic Rai and Caroline Goffin have collaborated for many years in discovering and sharing the experiences of the sepoys on the Western Front inspired by Mulk Raj Anand’s novel. They are co-directors of Salt of the Sarkar, a project of MánMelá Promotions Ltd. 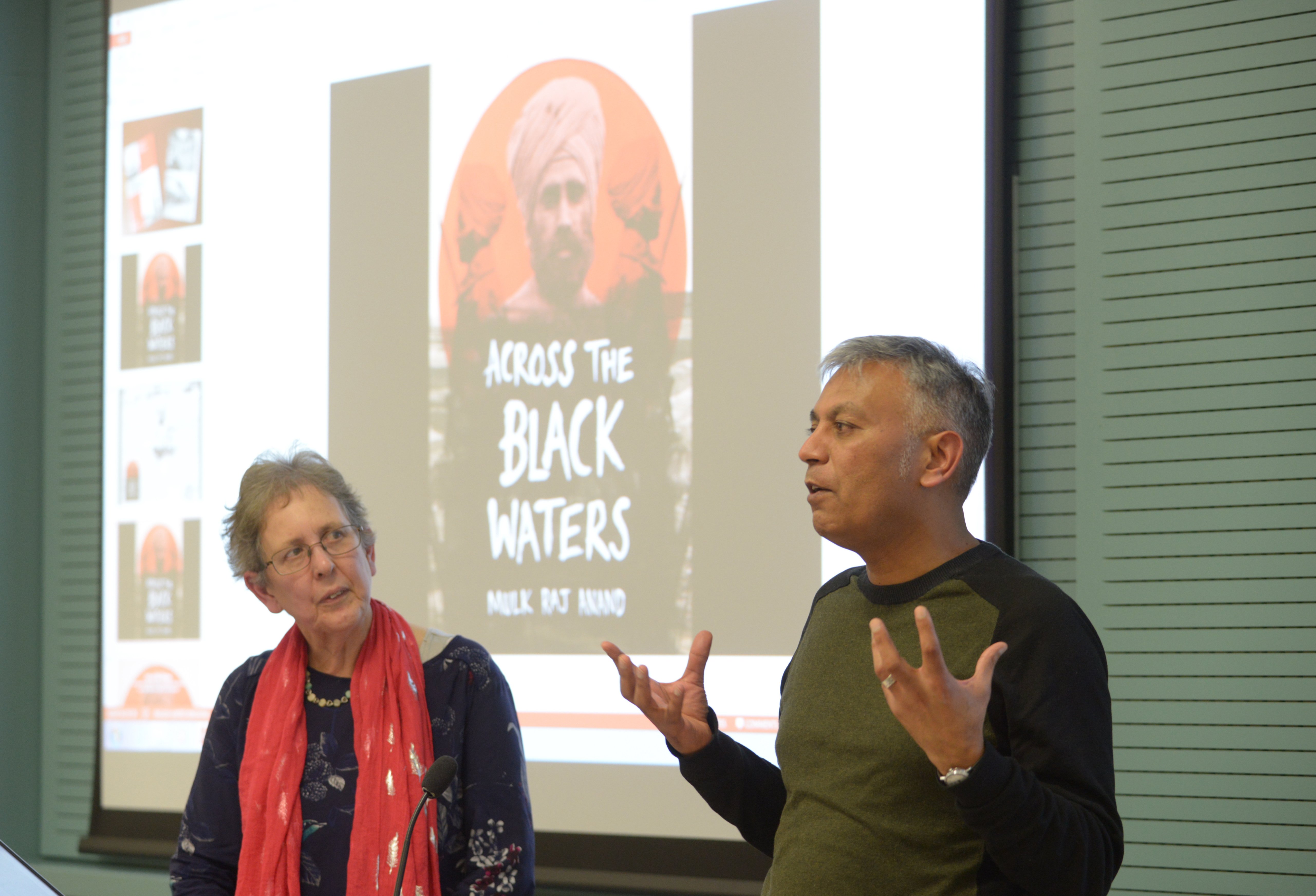 I could never have imagined what an amazing journey it would be when Dominic and I first met in South East London in 1993. I’ve written down my thoughts about our personal journey to share with you. Thank you for stopping by to share our story. – Caroline
More 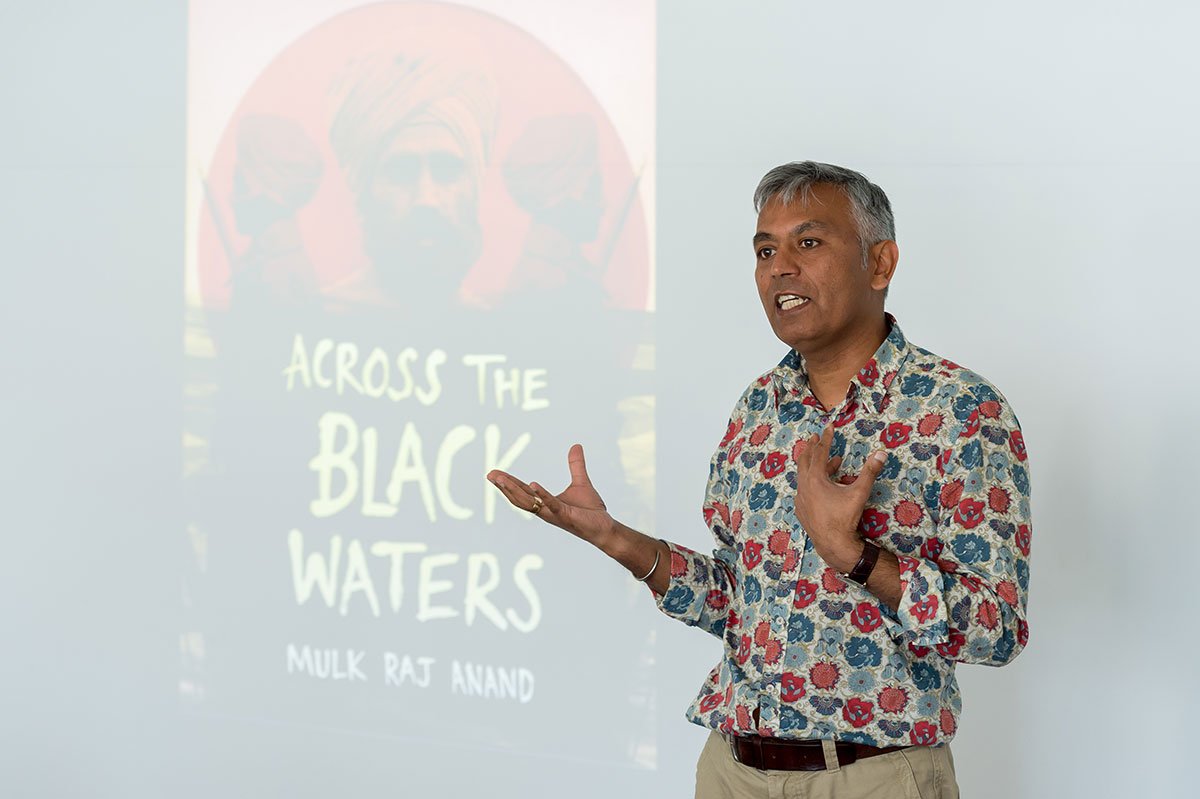 Dominic Rai is a writer, director and founder of the Mán Melá Theatre Company.

His commissioned work includes a drama about honour-based crimes for 43 police constabularies, two bilingual community health plays about diabetes and cancer awareness for NHS Derby City and librettist for the Ballad of Bethnal Green for the BBC Singers. Two key themes of his work are the story of Indian soldiers in World War One and the Partitiion of British India and creation of Pakistan in 1947: A Lifetime on Tiptoes by Mazhar Tirmazi and Panjab 1947 – A Heart Divided, creative director to the National Archives project about the Partition of India and creation of Pakistan. Dominic has also presented a paper on the significance of the poet Sahir: A Commemoration of the Poet’s Life and Work & Sahirana: Ek Sham Sahir Ke Naam for the International Online Conference, 6-8 March 2021.

Dominic Rai was born in Sansarpur a village famous for hockey in East Panjab and grew up in Birmingham.

His working life started as an actor with Tara Arts in London. He has worked with the BBC Singers as a writer on the Ballad of Bethnal Green, produced two bilingual community health plays in Derby and a training film for the UK police ‘Her Choice Your Duty to Protect’ on so called honour killings filmed in South Wales.

As Artistic Director of Mán Melá Theatre company in London, Dominic developed The Cornershop ,with three Asian writers, which toured Scotland and England.

In 1998 Dominic wrote to Mulk Raj Anand, who was then in his 90s and living in Bombay, to adapt his 1940 novel Across the Black Waters for the stage. This is the only novel by a major Indian writer about soldiers from Undivided India who fought for Britain in The Great War. This novel shows the Western Front was as culturally diverse as Britain is today and that people of different ethnicities and religions can work together for the common good, as they did over 100 years ago. Something worth reminding ourselves of today.

Dominic has been living in Cardiff since 2007 and served as a trustee of Chapter Arts Centre till 2015, and is currently an observer on the board of Cardiff Community Housing Association. 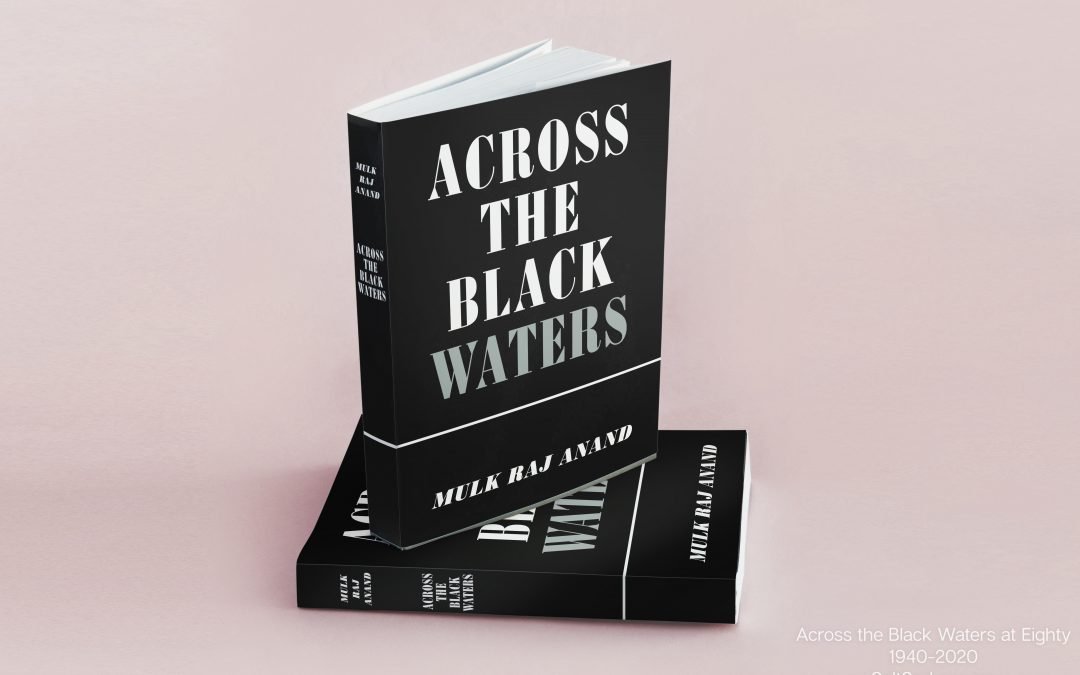 Across the Black Waters at Eighty

Across the Black Waters at EightyThis post was written by Dominic Rai. Dominic is Co-director, with Caroline Goffin, of Salt of the Sarkar. In autumn 2020 and throughout 2021 we are marking the eightieth year of the publication of Mulk Raj Anand’s classic novel Across... 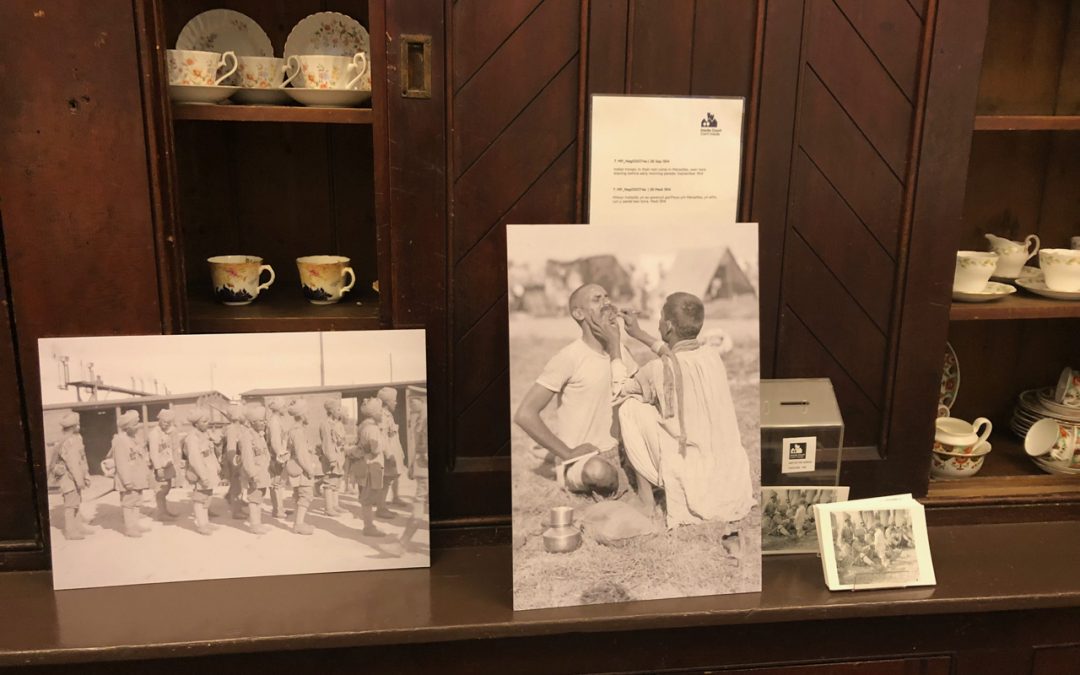 Salt of the Sarkar’s Hidden History